*This article is an English translation of “優先歩行者が横断歩道の前に立ち、車の通過を待つ” published by HIFUMIYO TIMES on November 2, 2021.

Relationship between pedestrians and vehicles

Japan’s Road Traffic Act provides that when there are pedestrians crossing the road, vehicles must not obstruct their progress.

However, on many roads in Japan, this kind of unreasonable violation goes on as if cars have priority.

While we’re taking about curbless streets, great example provided by the University of Washington. Large raised crosswalk makes it obvious pedestrians have priority while also protecting pedestrians on the sidewalk with bollards. pic.twitter.com/C4JD1NTk56

Pedestrian hit by lorry on Wandsworth Bridge Road today. The local community have had enough, this road needs to be made safer for the more vulnerable local road users who walk and cycle here every day. We need pedestrian priority pelican crossings & protected cycle lanes now. pic.twitter.com/qYnDrZ2asc

In the case of Kagoshima City

When you cross the street as a pedestrian, you already have the right of priority. The car must slow down as soon as it sees the pedestrian crossing.

Slowing down is to consider the traffic situation.

As a citizen of Kagoshima City, I often cross the street, but almost always, cars do not try to stop by themselves. If the traffic situation is judged to be unsuitable for stopping, the car’s passing without stopping may not be directly linked to an arrest. However, the location of the crosswalk is a straight and wide road with a center line and good visibility. Although it is a single lane, there is also the right turn lane at the intersection with a traffic light.

You can even go in front of the police if you really think it’s the right thing to do.

However, in front of a police station or police box, or in situations where police cars are patrolling or police officers are directing traffic, cars that don’t normally stop will probably stop. If you are usually confident that your car has priority and you are passing, then you should proceed in a fair manner regardless of the presence of the police, because you know that your driving is correct.

I have called the local police station, which is supposed to be in charge of that street address, to consult this matter. It’s now been about three years since the first call.

The police may be taking some measures, but the situation has not changed at all, at least as far as I personally am concerned. The longer I wait quietly in front of the crosswalk, the more the cars prioritize their own progress and show no signs of stopping. The pedestrians wait until the flow of cars itself is cut off. The pedestrians, who have priority, give way to the cars, who are in a position to give way.

Settle a dispute with a traffic signal.

Ultimately, the best way to clarify the order of priority is to install traffic lights. So far, however, there is no sign of a traffic light being installed in that area.

How many cars drive past pedestrians without stopping, almost hitting them and then glaring at them? How lax are the measures taken by the police, who are informed of this situation but do not take thorough measures to solve it. In addition, this tendency has become commonplace throughout the country, without being limited to any particular region. As a result of such continuous driving violations, innocent pedestrians are killed in accidents.

If your local planner or engineer is unsure how to design a safe crosswalk, take then to the nearest airport. They almost always make safe pedestrian crossings a priority!

Many of the victims are mothers, children, school-going children, the elderly, wheelchair users, and other people with limited mobility. If the police and government continue to neglect this situation, then I would like to ask them to do something about it.

“If so, I would like to ask you to admit that vulnerable pedestrians are not prioritized unless the priority is required by Japanese law. Even now, the weak are not being given priority at all. Isn’t that strange? If you are going to continue with the current principle, you must thoroughly crack down on it. If you don’t do that, please stop saying that the weak have priority. If you say you can’t do it, then please make it black and white with traffic lights everywhere. Many people have died in the past, you know. I’m sick and tired of backward policies that can only be implemented after people have died.”

Reforms mean nothing to those who have already died.

Tomorrow, I will cross the same road again. Cars will probably pass me by again in the same way, giving them priority. I am sure that all the police forces in this country will never try to solve this problem.

Make #road #safety a #priority, mom of Toronto preschooler hit by car urges city officials | CBC News https://t.co/a2SmUliqsr “Waylon Dennison, 3, was hit while in a crosswalk near a school on Nov. 8, 2021” #Pedestrians 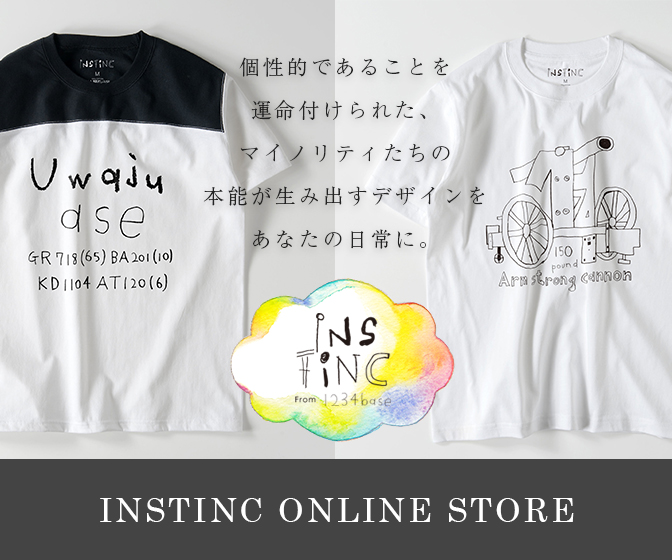 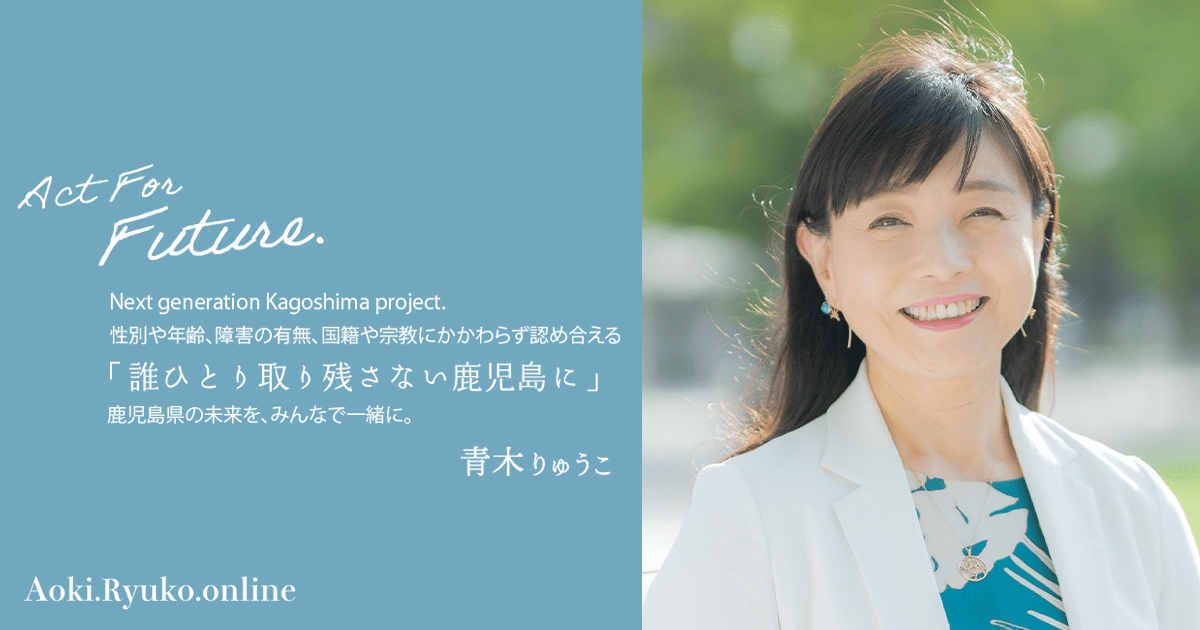 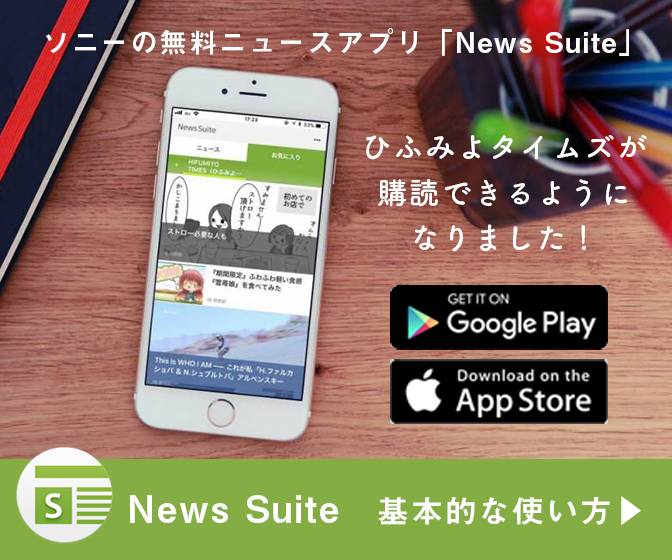